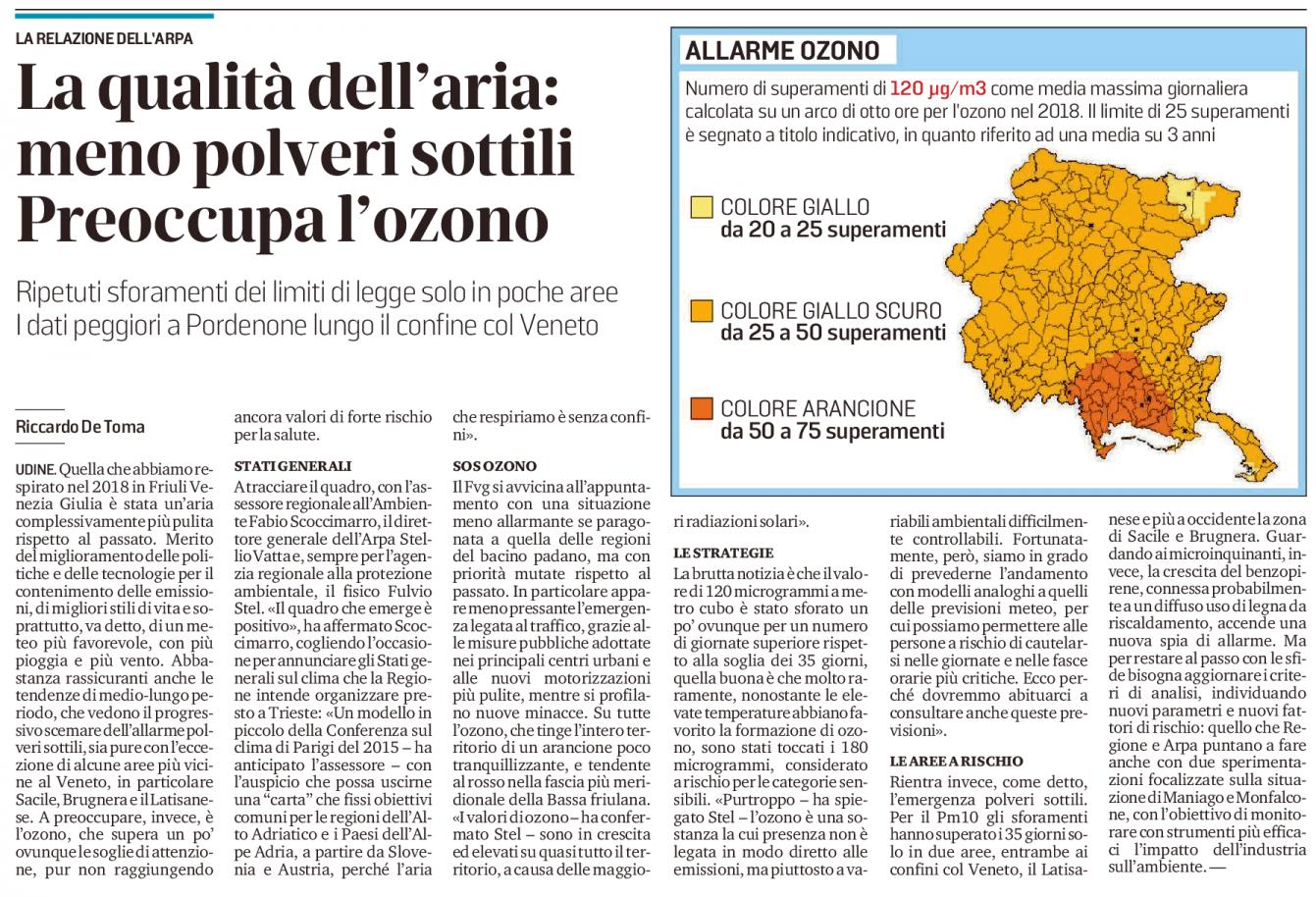 California and 16 other states on Tuesday sued the U.S. Environmental Protection Agency over its efforts to weaken or freeze fuel economy improvements in cars, with Gov. Jerry Brown casting the move as essential to fighting climate change.

The suit opens yet another front in the ongoing legal battle between Brown and the Trump administration over immigration and environmental policies. The complaint also takes direct aim at EPA Administrator Scott Pruitt, whom critics accuse of trying to gut his own department from within.

Pruitt last month moved to reconsider fuel economy standards for the years 2022 through 2025, requirements set by the Obama administration and closely modeled on California’s clean-car regulations. By 2025, those standards require the fleet-wide average mileage for cars and light trucks to nominally top 50 miles per gallon (though the actual number is lower due to credits and loopholes). Pruitt argued that the rules were too stringent and could greatly increase car costs for consumers.

Brown and other California officials on Tuesday called Pruitt’s decision arbitrary and therefore illegal, saying the administrator was trying to change a regulation without supporting evidence.

At one point referring to the administrator as “Outlaw Pruitt,” Brown said Pruitt and President Trump want Americans to buy more gasoline. He slammed both for ignoring global warming science, which holds that rising greenhouse gas levels in the atmosphere from burning fossil fuels are heating the planet. In California, well over a third of greenhouse gas emissions come from transportation.

“Climate change is not a joke, the fires, the floods, the rising sea levels,” Brown said, at a press conference in Sacramento. “This is real stuff, and if Pruitt doesn’t get it, if Trump doesn’t get it, they’ve got to go.”

The EPA declined to comment, issuing a statement saying the agency would not discuss pending litigation.

California has now filed 32 lawsuits against the Trump administration, state Attorney General Xavier Becerra said Tuesday. Of those “16 or 17” concern environmental issues, he said. The coalition of states behind Tuesday’s suit — along with the District of Columbia, which also joined — represents 140 million people and about 43 percent of the U.S. auto market.

“The world is not flat, pollution is not free, and the health of our children and the future are not for sale,” Becerra said at the press conference with Brown.

California has a long history of battling the federal government over auto mileage requirements.

Since 1970, the state has held a waiver under the federal Clean Air Act to impose its own air pollution regulations that can be more stringent than national rules. A 2002 California law extended that principle to greenhouse gases from cars, tightening mileage requirements as a way to cut emissions.

The law provoked a long legal fight including automakers and the George W. Bush administration, which argued that the federal government alone had the authority to set fuel economy standards. California eventually prevailed, and President Obama announced in 2009 that he would take California’s standards nationwide, as one of his first major actions on climate change.

Automakers sent Trump a letter after his 2016 election asking to revisit the auto standards for the years 2022 through 2025, in which mileage requirements are set to rapidly ramp up. The fuel economy program already called for re-evaluating those years to determine if the requirements were still appropriate, and shortly before Trump’s 2017 inauguration, the Obama administration announced that the requirements would stay in place.

On April 13, the EPA published in the Federal Register a notice that the agency intends to withdraw that determination.

Last week, several news outlets reported that the EPA and the National Highway Transportation Safety Administration are considering freezing mileage standards at 2020 levels and either sidestepping or revoking California’s ability to set its own standards. The lawsuit filed Tuesday, however, focuses solely on the April 13 notice in the Federal Register and not on the possible threat to California’s waiver.

Automakers have argued that Americans’ enduring love of trucks and SUVs — and limited embrace of electric cars, which tend to be more expensive than comparable gas-powered models — make it difficult to attain the 2025 standards. Since the current wave of electric cars first hit the market in late 2010, just over 378,000 have been registered nationwide, more than half of them in California.

“Consumer research shows that the monthly payment is the top concern when car-shopping,” the Alliance for Automobile Manufacturers lobbying group argued in an April 2 statement, after Pruitt said he would revisit the mileage requirements. “So, to ensure ongoing fuel economy improvement, the wisest course of action is to keep new vehicles affordable so more consumers can replace an older car with a new vehicle that uses much less fuel — and offers more safety features.”

And yet, car companies also want to avoid having to meet two different mileage standards within the United States. And while the alliance has welcomed efforts to revise the standards, not all of its members agree. The top executives of Ford, for example, in March called for more flexibility in the fuel economy program but argued against a rollback.

An alliance spokesman did not return a request for comment Tuesday.

Brown said Tuesday that scaling back mileage improvements would, in the end, hurt American automakers more than help them.

Other countries, he said, are planning to produce more-efficient cars and shift consumers away from vehicles that burn fossil fuels. American manufacturers will need to do the same in order to compete in the global market.

“If America can’t do it, I believe China and other countries will, and what will happen is what happened to the solar industry,” Brown said. “America will not have a major auto industry on the path that Trump and Pruitt have laid down.”